Would you like to send a private message of condolence?

Your message of condolence is private and sent directly to the family to view. Your message will not be displayed on this website.

The family and friends of the late MR CHRISTOPHER VAUGHAN PICKARD are advised that his Funeral Service will be conducted in its entirety in our Funeral Home, 543 Marion Road, South Plympton, on THURSDAY, October 7, at 2.30 p.m.

It is with heavy hearts that
we mourn the unexpected
passing of Christopher
Vaughan Pickard.

A family man with an
enormous heart, he is
now reunited with his
parents and brother,
Moon, Albie and Lyell.
He is survived by
his two daughters,
Kelly and Tenille, and
his four grandchildren,
Lachlan, Harrison,
Eloise and Olivia. 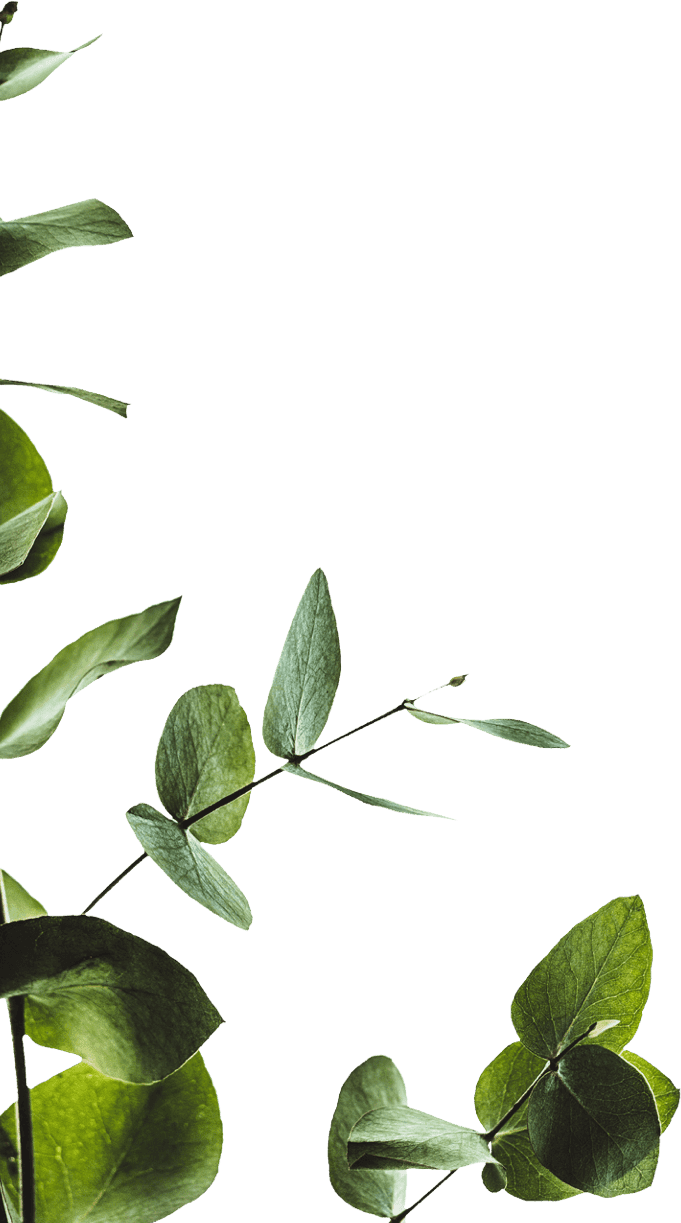